Two years after it was founded, Express Sewer & Drain in Rancho Cordova, California invested in a pipe bursting system in 2009 which helped its owner turn a business that primarily centered on plumbing and drain cleaning into a multifaceted company. Among its large fleet of equipment are two CUES pipeline inspection camera trucks.

Heinselman believes it’s possible for Express Sewer to generate $20 million in gross revenue within the next two to three years.

Read more about the company, its owner and the work the organization has accomplished by downloading the full article. 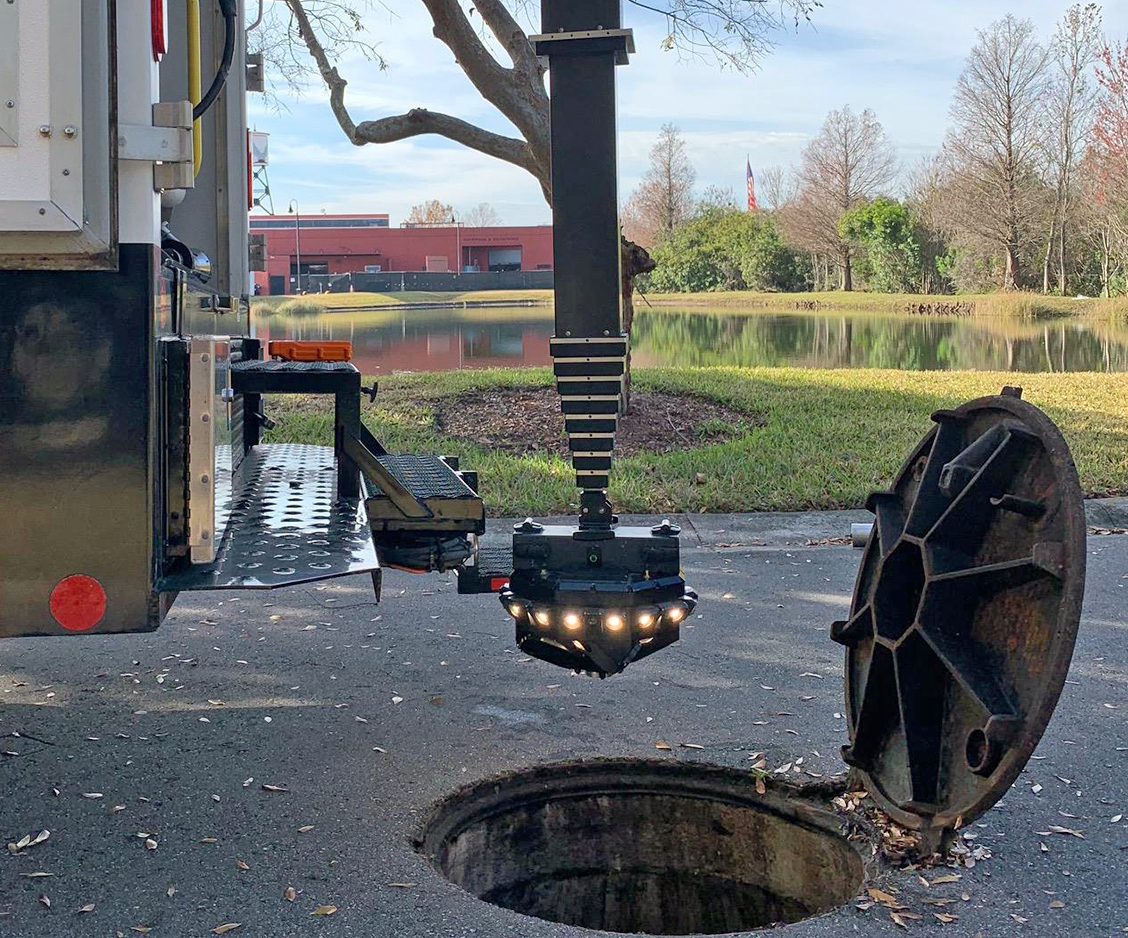 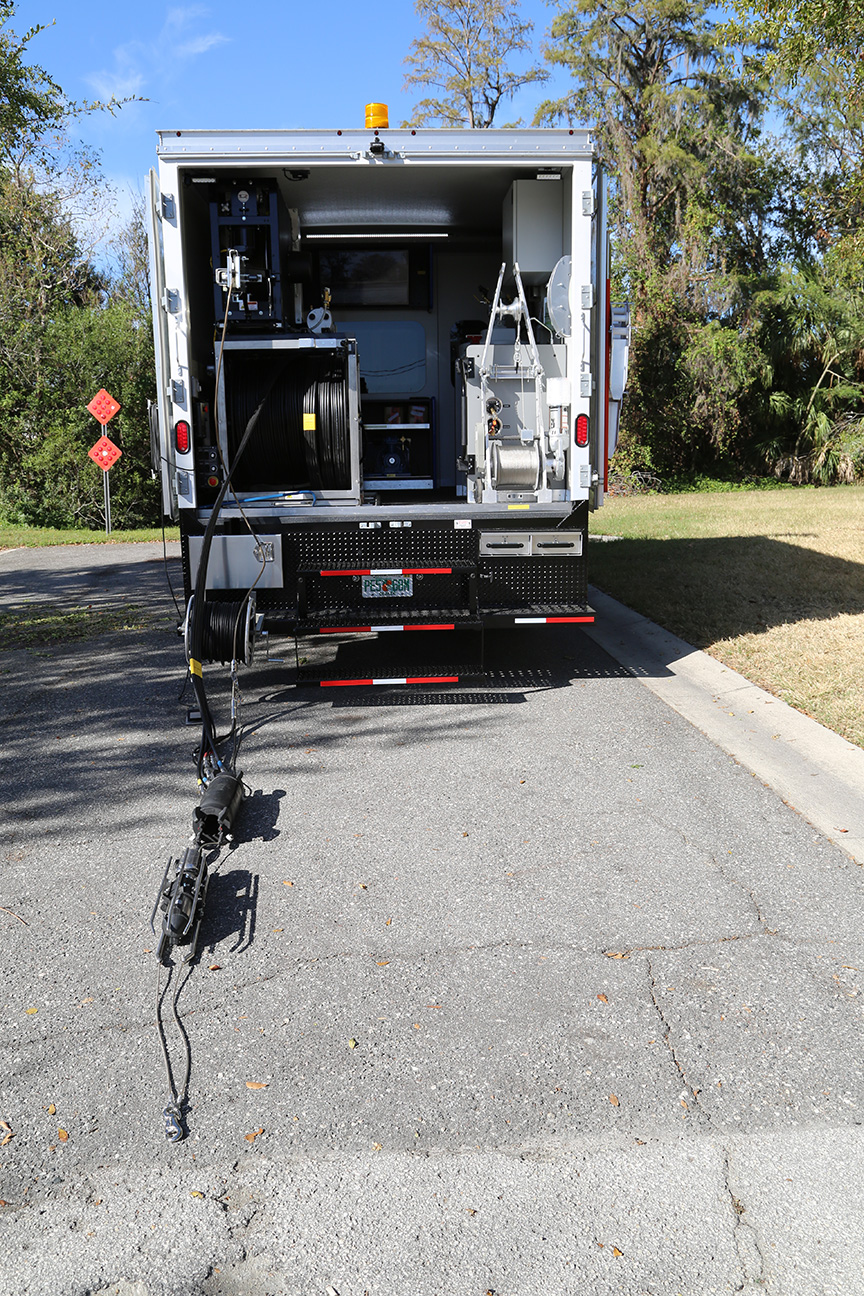 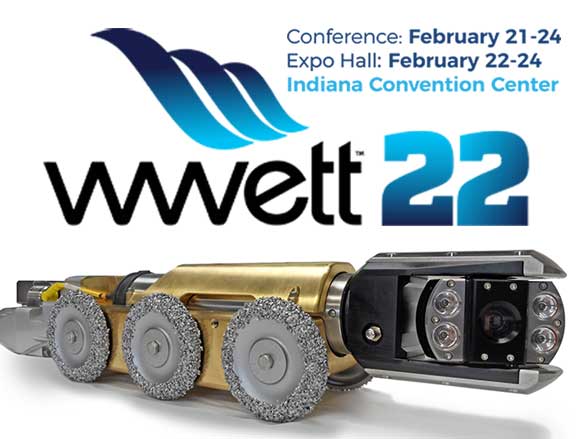